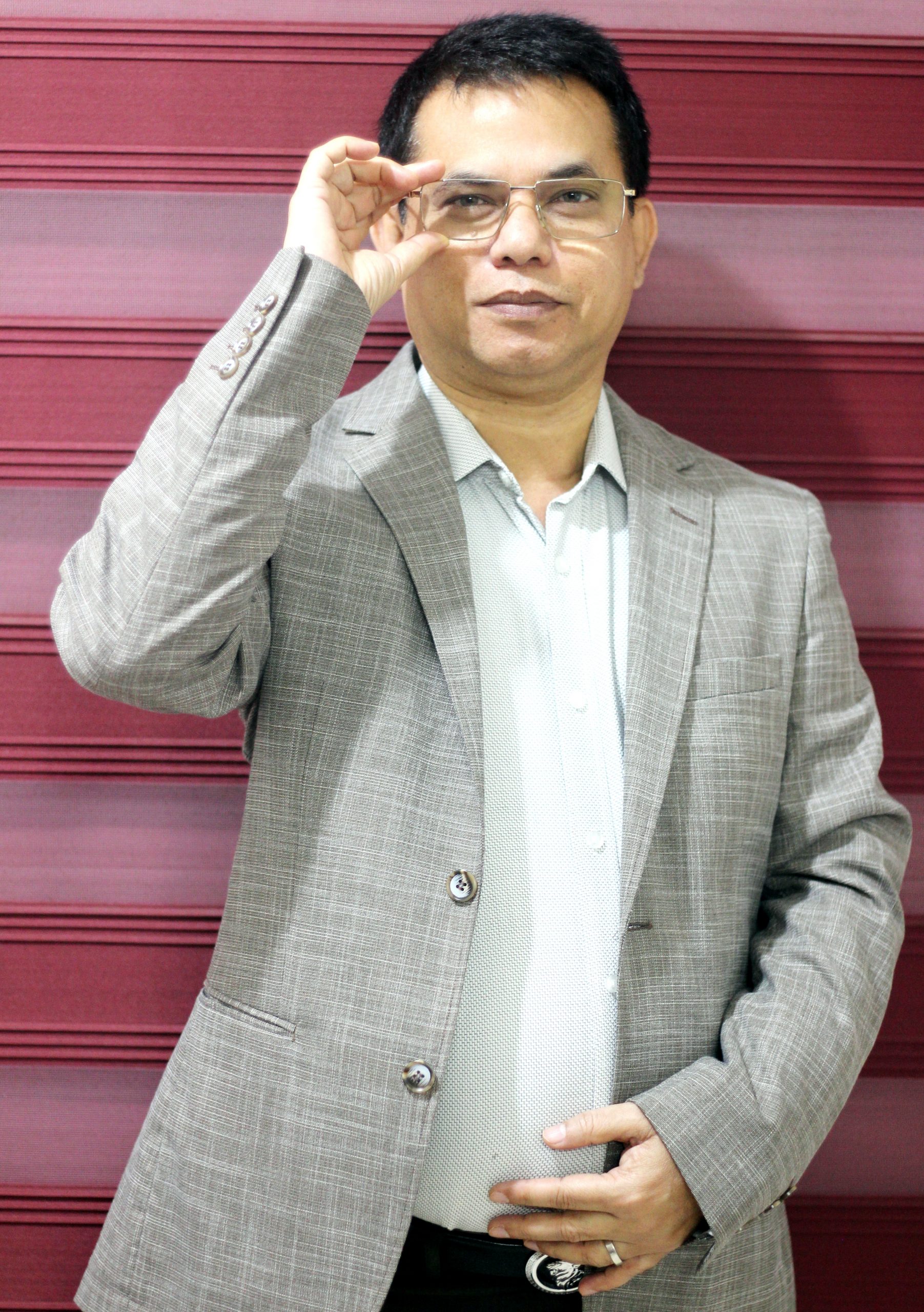 Mr. Sikder is one of the country’s top successful visionary leaders for social development, empowerment, entrepreneurial efforts, social business, happiness making etc. He is renowned as a magical change maker for the marginal peoples’ livelihood development. He is associated with numbers of philanthropic activities. He was invited as a guest speaker at many renowned universities, seminars, meetings etc. worldwide.

It was 2015. Development Activist Mohua Apa called me one day and said that a boy has been admitted to Dhaka College; But due to lack of financial capabilities he is not able to continue his education. She insisted “Will it be possible for you to help the boy”? Without thinking, I requested Mohua Apa to send the boy immediately; I said, I will try my best.

A few days later a gentleman along with a boy came to meet with me. The gentleman is a driver by profession. At one point in the discussion, I found that the boy’s house was just beside my hometown. The name of the boy is Ripon. After hearing all this, I assured him and started helping him one thousand taka per month for continuing his education. After listening the life incident of Ripon, I felt a kind of pain inside me. Some past memories occupied me for few moments. At that time I decided, I will support him as much as I can till the completion of Masters Education without any onetime support.

On 2018, I was travelling to Thailand for an emergency work with my only son Sikder Asif Rumi. We called him Rumi and he was only Ten years old at that time. One day I was walking back to the hotel with my son after some shopping. Both of my hands were full of bags so I couldn’t walk holding him.  Suddenly I saw that Rumi was not there. I looked around; found nowhere. I became restless. Going back a little, I saw Rumi taking coins out of his pocket. He gave all the coins to a poor man lying on the side of the road. The man also had a little boy with him. What’s up dad? I asked. Rumi Said, ‘Dad, the man is very poor, so I gave it to him. The boy wanted too. They have to eat, the boy will study. ‘

Rumi accumulated a lot of coins in the last few days. Coins are his favorite. He used to tell me, ‘Dad, I will save all the coins. It’s my hobby. ’I’ve wanted to spend many times; He did not agree at all. But now he gave them to his favorite savings coins? I was surprised at the words of my ten year old son. I also felt ashamed. That incident that day was different in my life; which has helped me to take this initiative today.

Let’s go back a little, to my childhood. I don’t remember the age. But I remember that; I don’t understand too much at that time. My father was unemployed and lived in the village at that time. The family totally depended on the grandfather’s wealth. We are six brothers and sisters. The cost of education was going on somehow. Many of our small urges would not be fulfilled. In the meantime, my unemployed father took on the responsibility of educating many orphans. I still remember one rainy season when my father sailed to another village to look for the education of orphans. I was also with my father, helping him to row the boat. Father arranged for many children to be admitted to government orphanages. Although the father did not look after his own children properly, he did arrange for the education of poor or orphaned children. That is to say, there is a link between my family tradition and today’s initiative; which is genetic.

Year 2019. Basically I am a development worker. My life is about social work and my ambition is to serve the distress people of the country. The grief of the poor people of the country makes me think. The plight of disadvantaged poor families is really painful. Children are deprived of education due to financial crisis and these families remain poor for generations. It seems to me, if one can be educated in a family; Then the financial situation of the whole family changes. Future generations are educated. An educated man can give the gift of an educated family; to build a well-educated and self-reliant Bangladesh. From these thoughts, it seems that I need to give this small venture an institutional form, I need to involve many more people in this venture. That is why I named the initiative “Shwapnojatra”. The beginning of a dream………………